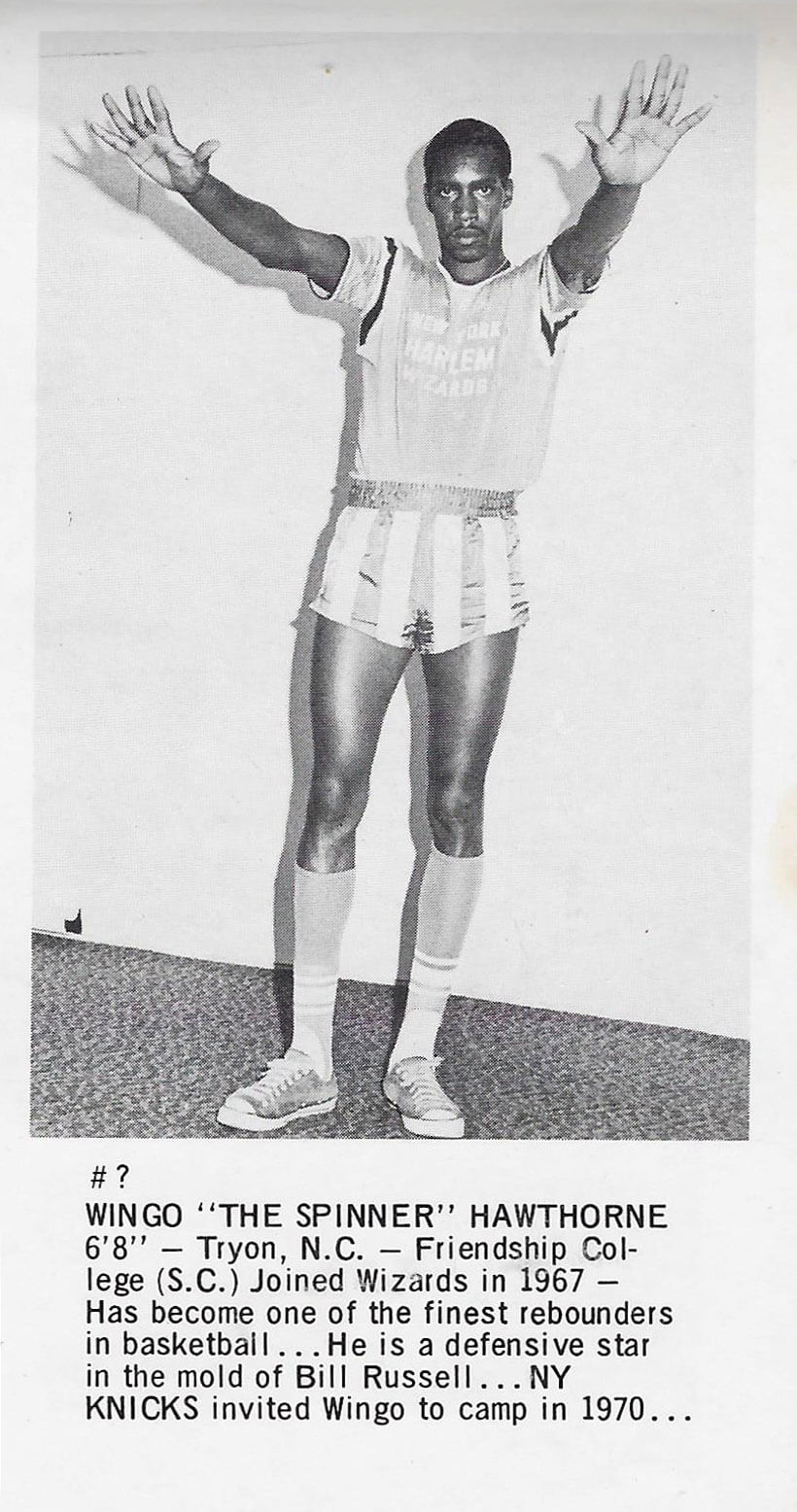 The Harlem Wizards mourn and celebrate a friend and former Wizard Harthorne Wingo.

“My dad, who founded the Wizards, always said that Wingo would make it to the NBA,” said Todd Davis, Wizards President said. “He said he had this intangible desire on the court, a fire to give it his all and run, rebound and defend.”

Three years ago, in partnership with Wingo's former high school teammates led by Bill Metcalfe, the Wizards participated in "Wingo Week" in Tryon, North Carolina. The community expressed their joy and appreciation of  the small town fellow who beat the odds and made it to the big time.

"His intensity on the court was matched by his friendliness and joyousness off the court. If you met Wingo once, you would never forget the positive energy and authenticity he shared. He touched many hearts and he will be missed."

Davis and Metcalfe talked about continuing Wingo's tradition in yearly events in Tryon and seeking out families and organizations to raise funds for."

Read about Wingo in the New York Times

Read about Wingo in his hometown newspaper